Bitcoin gold hard fork is happening in 2 months to allow minors to mine Bitcoin Gold on the CPU of their computers rather than dedicated mining rigs. In the past the dedicated mining rigs have become increasingly more powerful and better at mining Bitcoin and this has meant that small-time miners can no longer compete with the large Bitcoin factories in China and elsewhere in the world.

This will mean a change from the previous proof-of-work algorithm SHA-256, over to a new hashing algorithm called Equihash. This is used by several other cryptocurrencies like Etherium, zCash, Zencash and Hush and it is mostly Mind by graphics cards.

What does this mean if you own Bitcoin?

The Bitcoin Gold hard fork will effectively copy the Bitcoin blockchain. What this means is everybody that had Bitcoin at the time of the fork will have an equivalent balance of Bitcoin Gold when the fork is complete. This is how hard forks work in the cryptocurrency world and means that people with bitcoin will effectively get free money when Bitcoin gold gains value.

What will it be worth?

To start with bitcoin gold will have no value effectively, but as the miners take up the production of Bitcoin gold it will slowly increase in value.

The price that this cryptocurrency will get to is unknown at this point, it will depend on various factors in the market, including supply and demand and its usability as a currency worldwide.

When can I get my Bitcoin Gold?

You won’t be able to claim your Bitcoin gold until the wallet that you’re using, whether it be online or software wallet on your phone, ends up supporting Bitcoin gold.

At the start of Bitcoin Gold’s life, it will not actually be tradable on any exchanges for about a week this is to allow the currency to mine and number of blocked before the introduction of real transactions on the market. Trading will commence on November 1st.

Why is this happening?

The reasons for the fork of Bitcoin to Bitcoin Gold has a few reasons behind it. One of them is a very noble cause which is to give the control of the mining of Bitcoin Gold back to the small-time miners. This is done by changing the Protocol of the cryptocurrency back to one that is optimized for use on graphics cards not dedicated mining rigs.

This effectively hands control of the currency back to the population not a couple of organizations that have the biggest amount of hardware. On the other hand, the CEO and founder of Bitcoin Gold is the leader of a company that produces Bitcoin mining rigs that use graphics cards. So, he has a vested interest in creating a cryptocurrency that focuses on graphics cards for mining.

In conclusion good luck with bitcoin gold if you manage to have some bitcoin in your wallet when the fork occurred you will get some for free otherwise you’ll be able to buy someone in exchange starting November 1st hopefully everyone can make some money on this one. 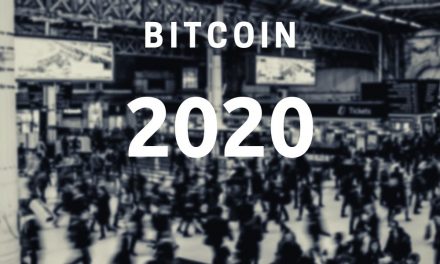 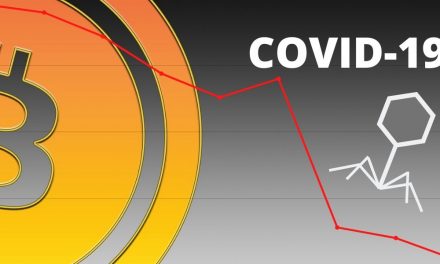