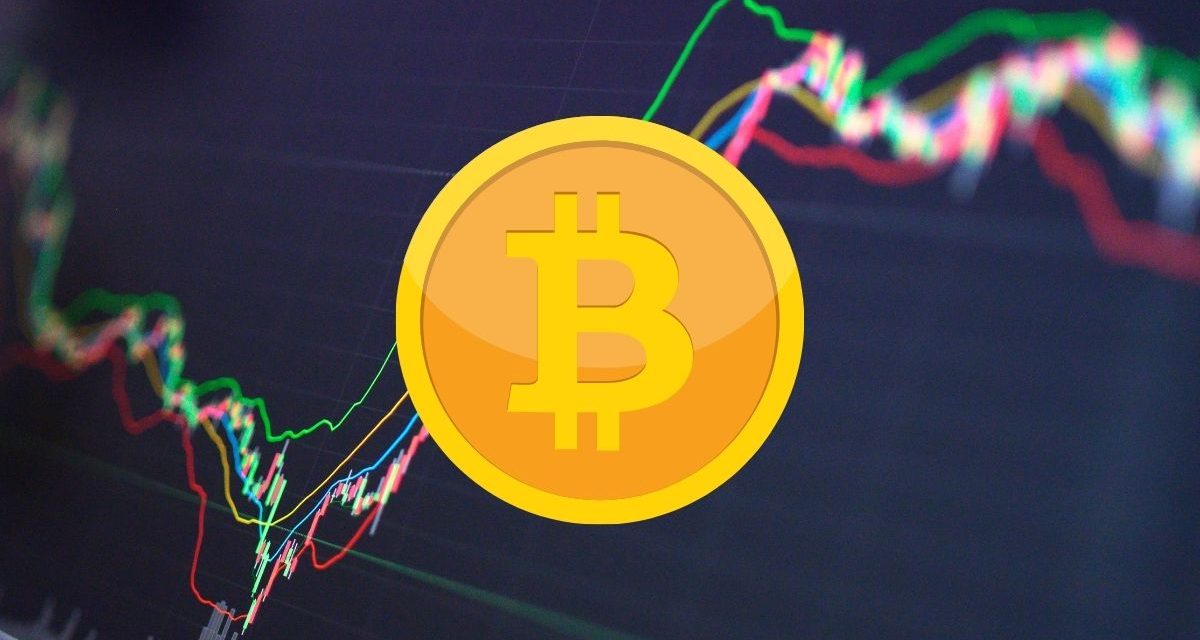 After a rise in bitcoin early in 2021 that has far surpassed the, what was then, massive highs of 2017. Bitcoin seems to be somewhat stable around the mid $40k mark, but that will most likely change in the near future.

Our Bitcoin Prediction would be that we will continue to see a rise in the price throughout 2021, despite some smaller declines that are normal even on a strong bull run. Bitcoin is still in a strong uptrend that was started through November, December 2020.

With people like Elon Musk throwing large quantities of money at Bitcoin in the early months of 2021 with Tesla’s purchase of $1.5B worth. it is showing the world that large companies are now more comfortable with purchasing and using Bitcoin in day-to-day business.

This increase in trust is, what we believe is, what is driving the current increase in price and adoption of the cryptocurrency.

Bitcoin is the coke of the crypto world

Average people still talk about bitcoin when referring to cryptocurrency. As much as the purists of cryptocurrencies want all the alt-coins to be doing as well or better than bitcoin.

The simple truth is that Bitcoin is the original, it’s the one everyone knows and it most likely will continue to be that way.

Are there other better cryptocurrencies out there?

Sure, there are so many that have improved on the issues that Bitcoin has. There are also a lot of others that are built for other more specific purposes, and they do these jobs very well.

But it still doesn’t change the fact that Bitcoin is coke, some people love vanilla coke or cherry coke, and there are a million other flavors that can be great or maybe not. but in the end, when you ask for a coke. Because it’s the original, and there is nothing wrong with this.

In short, this is why we think bitcoin has staying power.

What is different this time?

Well there are two major things that are different with bitcoin right now.

The now very high price of bitcoin is a lot closer to what a lot of people have been expecting for a long time.

There will only ever be 21 million bitcoin produced. And everyone knows the old saying that with limited supply in the market the price will increase.

Doing some basic maths here. With a total market capitalization of $1 trillion dollars (at the time of writing). While this is a lot of money for widespread adoption this would not be enough value for bitcoin to be effective.

In other words, Bitcoin has a lot of growing room.

More and more big players are investing in bitcoin, while it is still a risky investment there is a lot of money to be made in the space.

All these investors together control around 900,000 bitcoin or 4.3% of the total stock of bitcoin that will ever exist. This is a sizeable portion and as more people invest it will continue to increase as the demand grows.

Since Tesla’s initial investment, of $1.5B they have already made $1B in only a month. This is hard for anyone to ignore. Even though this is the case the tesla shareholders are not happy about this situation and are not overly supportive of the stock right now. Only time will tell how that situation will play out.

So, what does that mean for bitcoin prediction?

In a nutshell, it means that where in the past the price was driven completely by market hype and it fell very quickly after as there was not consistent trading to maintaining the price at the level that it once was.

this time Bitcoin has had several large investors jumping into the mix and this means that there is a lot more faith in it.

One simple reason is that small-time investors like it when they see big players are investing in the same thing that they are.

While there are people out there that think that this is all just a craze and it will eventually die off. the evidence we see very much contradicts this.

There are more and more investors taking part in the market. including bigger and bigger institutional investors.

The price for bitcoin is higher than it ever was before and who knows how far it will end up going.

The Risk, could it go down?

Bitcoin is still new, it is still a very high, risk investment, and it is still not seen wide adoption as a currency and as a real store of value.

It could still fail.

Any day there could be a flaw found with the technology that it is built on and the currency will become worthless.

It could be superseded by another cryptocurrency that is better than it in every way. We do think this is rare because it’s a similar situation with Coke(bitcoin) and Pepsi(Etherium).

When should you invest in Bitcoin?

Yesterday… As with most stocks and other investments, for those people looking to hold bitcoin over the long term, the longer you hold the asset the more money you will make as you are looking to follow the trend not pick tops and bottoms.

Honestly looking for a bitcoin prediction is going to take you down a rabbit hole of speculation. you should just decide for yourself if you want to be a part of the rollercoaster.

Alternatively, if you are a short-term investor then you should be looking at some shorter-term charts and just trying to jump in when it looks favorable. That being said our recommendation for bitcoin is medium to long term holdings to take the best advantage of the currencies insane growth. 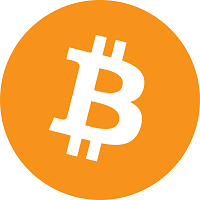 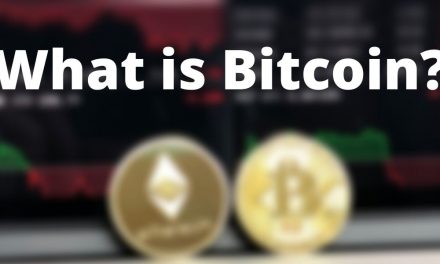 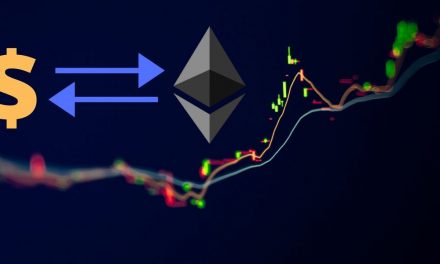